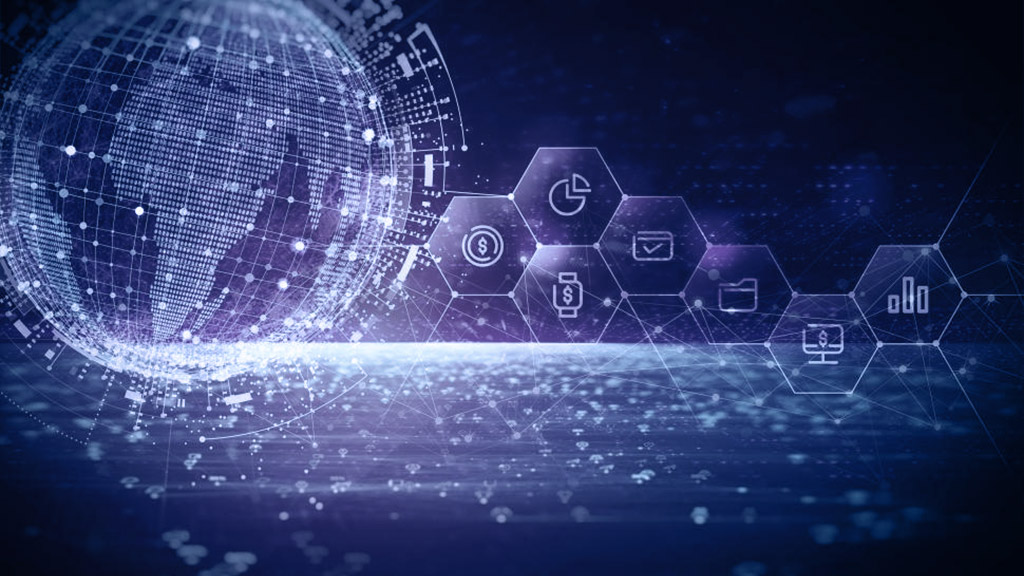 As easy capital dries up, Australian fintechs – once market darlings – are putting their focus firmly on profitability rather than burning cash in pursuit of growth. This is creating more complicated dynamics for M&A with potential deal opportunities requiring a rethinking of business models and deal logic, according to sector experts.

They say talks are ongoing among fintech companies regarding potential M&A as some are obviously struggling for survival after share prices got smashed and capital raise plans went to the wall. Others are pondering action as valuations tumble.

Despite stabilising somewhat in the past few months, market valuations of fintech companies around the world are down between 20% and 50% year-to-date, according to several S&P Fintech indices. The drop for Australian players has been particularly big with listed domestic fintechs trading at a much lower median of 1.41x EV/Revenue, compared to the 3.22x EV/Revenue of their global peers.

However, that may not be the case in the Buy Now Pay Later (BNPL) space or digital lending space, “because investors will question their business models,” Hugh Richards, Principal at Sydney-based corporate advisor Latimer Partners argued.

“Everybody is talking to everybody,” another Australia-based corporate advisor to fintech companies said. But people are asking whether a potential deal has “industry logic” at this point of time. “The landscape is changing. From my M&A experience, you need some clear industrial logic: 1+1 equals 3, otherwise I can’t do it,” the advisor said.

Profitability is the buzz word now

The wider pullback on tech stocks globally certainly contributes to Aussie fintechs’ pain, but the second advisor believes there is a separate issue with these companies – whether there is a path to profitability with the current business model.

Both Latimer’s Richards and the first advisor agreed that the equity markets have shifted and are looking for profitability.

“The market is basically saying: we do not like loss-making tech companies, but we are prepared to support profitable going companies,” Richards said. “A year ago, profitability did not matter.”

“A year ago we have been talking about growth, growth, growth. (Now) We are still after strong growth, (but) we are saying to the market that we want to get cash flow positive this financial year,” he said.

Going forward, the path to profitability will be an overriding theme, according to the second advisor, while Richards pointed out that the market is punishing any company that is losing money, even if it is growing revenue.

Among Aussie fintechs, BNPL companies in the small or micro ticket space are particularly struggling as much larger players including PayPal, Apple and CBA [ASX: CBA]have entered the space with the critical mass to potentially wipe out smaller ones, according to the second advisor. “You just need to be much, much bigger to be profitable,” he said.

It is also a crowded space with players that are hard to differentiate, Latimer’ Richards said, who also questioned the business model. “They are just providing a credit card product,” he said.

The larger ticket space, including companies like Payright, Humm, Latitude, and Brighte, a privately owned solar financing platform, are more robust just as they have higher margins with larger transaction sizes, the second advisor said.

Micro ticket BNPL customers are paying for things like clothes, while larger-ticket customers will use the services to pay for car repair or home improvement, for example, he explained.

There are also concerns about potential regulatory changes by Australia’s new Labor government, which has indicated it intends to bring BNPL operators under credit laws, the advisor continued. Micro ticket players will be impacted much more than larger ticket players, which are already doing instant credit checks, he said.

Meanwhile, the unsecured non-bank lenders, like MoneyMe [ASX: MME], Money3 [ASX: MNY] and Wisr [ASX: WZR], seem to be doing relatively better, basically because “it is just easier to borrow from those buys” than big incumbent banks, the advisor continued.

However, Richards pointed out the problem with digital lenders is the kind of lending books they have. “If you are a good customer, you leave and go to (traditional) banks because the cost of fund is much lower. Bad customers stay,” he said.

The challenge with neo banks is that it is expensive to have a banking license and the only value of the license is to take deposits, the second advisor said. “Everything else you can do without the license,” he said, noting that non-bank lenders can actually use Banking as a Service provided by banks and white-label the business out.

Companies that raised substantial capital previously without having generated profit margins have limited options moving forward and many will be forced to fold or go into voluntary administration, which also opens the door to consolidation through M&A, the first advisor said.

In the BNPL space, the advisor pointed to the AUD 36m-market cap Openpay which is currently trading at 1.41x EV/Revenue as “a perfect opportunity”, and also Payright as a potential takeover target (0.63x EV/Revenue), adding that progress on the sale of Laybuy, trading at 0.81x EV/Revenue, would be an indicator of M&A interest in such companies trading below 1x EV/Revenue.

Laybuy, which announced a strategic review in April, announced on 29 July that it has decided against a sale of the business.

It will be harder for micro ticket players to find buyers and consolidation among themselves does not create much synergy as they often have same customers and same merchants, the second advisor said.

Richards also said that many of such companies will probably go bust, or get consolidated at low valuations. “If they are merging, they are merging to survive,” he said.

Some large ticket players also started to offer micro ticket BNPL services so they could look to buy the likes of Laybuy, or some non-bank lenders could also look, but the industrial logic of micro ticket BNPL probably does not make much sense, the second advisor said. However, consolidation among or initiated by large ticket players makes more sense as they have stickier merchants, he said.

For example, the market will watch out for Humm, which saw its agreement with Latitude over its consumer finance arm terminated after major shareholder Andrew Abercrombie campaigned against the deal, the advisor continued. Humm is currently trading at around 0.54x EV/Revenue.

In the wider payments space, Novatti sees market consolidation opportunities in the coming 18 to 24 months amid the market correction, MD Cook told this news service recently.

The company was recently approached by a couple of potential sellers, private and founder-led, some of which might be cash-constrained and struggling to raise capital, the MD said. He added that Novatti would be a good choice for those small fintech businesses due to its multiple services, positive attitude about acquisitions, and its ability to help founders with liquidity management.

Among Novatti’s peers, EML Payments [ASX:EML] declared in mid-July that it had talked with two potential buyers but that those talks have ceased, while Tyro Payments [ASX: TYR] has reportedly been pitched as a potential turn-around story to private equity suitors.

The first advisor said it would be a bold move for anyone to make a formal takeover offer to Tyro, which still has a market cap of AUD 559m despite the share price falling from its 12-month high of AUD 4.28 on 28 September 2021 to its last traded price of AUD 1.07, given any takeover offer would likely require a substantial premium.

EML Payments and Tyro, which have market caps of AUD 420m and AUD 556m respectively, are currently trading at 1.41x and 1.52x EV/Revenue.

M&A unlikely for neo banks but possible for digital banking

After Volt bank closed its deposit taking business, the company hired Rothschild to sell its technology platform, according to the Australian Financial Review.

Douugh’s market cap has fallen nearly 80% from AUD 128m in March 2021. It’s current EV/Revenue valuation of 38.95x is the highest among all comparable local and global players. It has no real ability to generate revenue in the short-term unless it makes a revenue-generating acquisition, which would be highly dilutive to current shareholders, according to the first advisor.

The AUD 1.4bn market cap Judo Capital is the only remaining Australian neo bank that also has an Authorised Deposit-taking Institution (ADI) licence. The first advisor said that Judo is unlikely to be a takeover target as it is currently the most successful neo bank due to its founders’ experience and support from some of the largest global investment banks, and should be secure if it can manage the default risk of its SME client base as interest rates increase.

There is not much of a M&A proposition now with neo banks that are still left in Australia, the second advisor also said. However, some previous deals have shown the opportunity in digital banking, especially with successful technology platforms, he said, pointing to National Australia Bank’s [ASX: NAB] acquisition of 86 400 and Bendigo and Adelaide Bank’s [ASX: BEN] purchase of Ferocia, the company behind Up, in 2021.

by Maggie Lu Yueyang and Louise Weihart, with analytics by Vivian Wong

After the tech sell-off: Identifying the winners in a challenging market

Earlier this year we looked at how software valuations, having surged during the pandemic to…