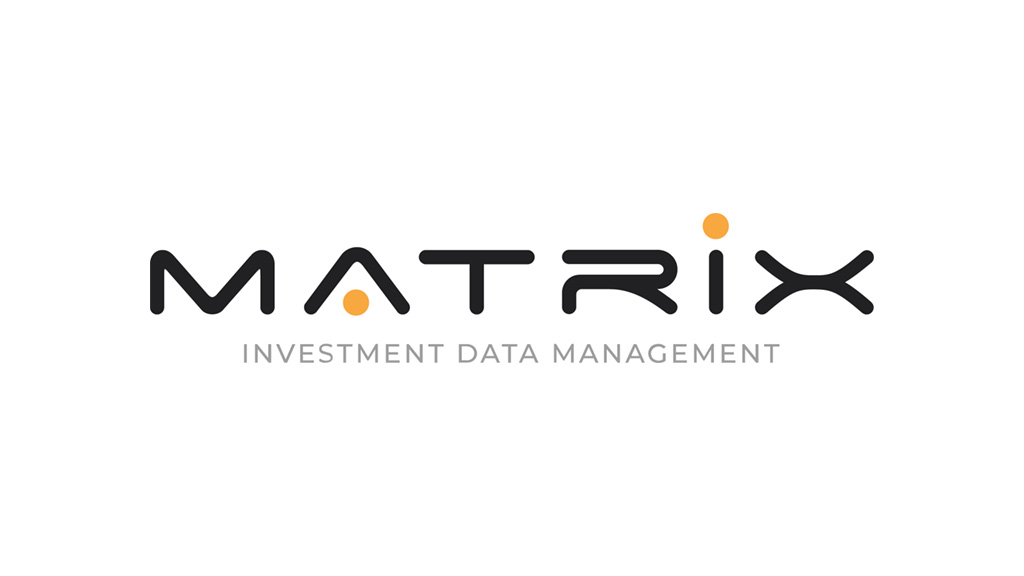 It sells investment-related software to the likes of Aware Super, QSuper, Cbus and Funds SA with the goal of giving them a picture of their portfolio’s true exposures, as large money managers’ investment pools get bigger and more complex. The company has scaled up quickly to have nearly 20 such clients, half of which are overseas. Together they use Matrix software for nearly $1 trillion dollars in assets.

The buyer, RIMES is a British data aggregator that puts together investment-related data from 650 data vendors and 2000 data feeds and sells solutions to about 350 fund managers and asset owners. The 25-year-old RIMES also sells regtech software and drew an investment from Swiss private equity firm EQT’s European mid-market fund in February 2020. Matrix and RIMES did not disclose the sale price. However, sources said Matrix fetched north of $100 million.

Matrix’s 30-strong team will move across to RIMES. Its co-CEO Stuart Plane will join the RIMES executive committee. Plane and Lotter will also join RIMES’s head of managed data services Shaun Mirams in leading the combined business segment. Matrix is not the first business that Plane and Lotter, who was at AMP Capital for about four years until 2008, have worked on together.

In the early 2000s, they founded buy-side software business Cadis, which was bought by IHS Markit and now competes with some Bloomberg products.