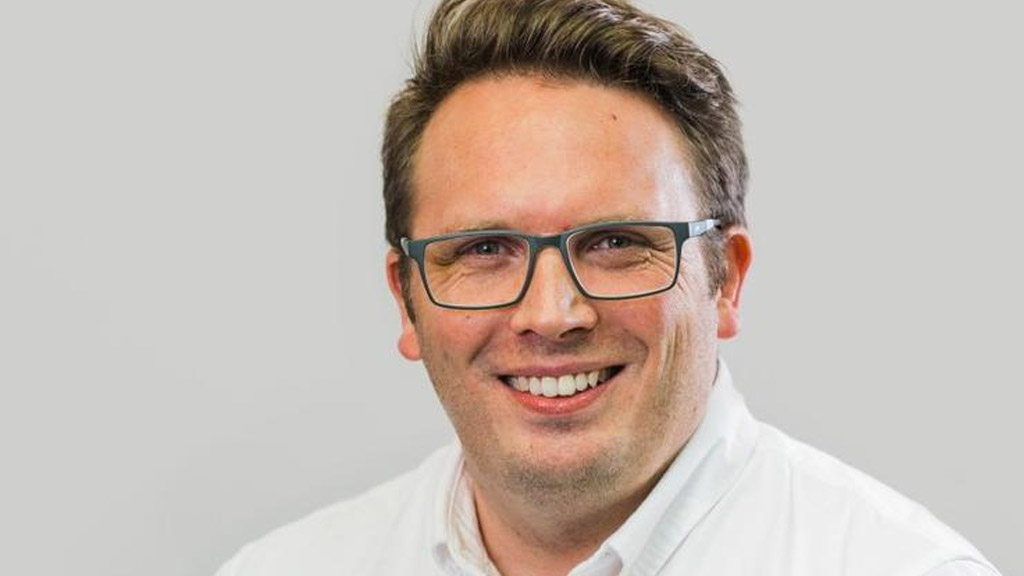 The agreement struck between the two companies revolves around an initial consideration of around $13 million.

The agreement struck between the two companies revolves around an initial consideration of around $13 million on a debt-free, cash free basis, or roughly $12 million net, with an additional earn out consideration of up to $2 million.

The upfront consideration of $12 million net is payable in either FSG shares or cash, depending on which way shareholders vote on the proposed deal.

The publicly listed FSG told shareholders on 29 October the deal represented a “transformational” acquisition for the company, with TasmaNet set to deliver strong complementary revenues and operational synergies aligned with FSG’s business strategy.

“TasmaNet’s capabilities augment and accelerate the delivery of FSG’s Regional Australia Network (RAN) as it constructs sixteen new networks over the next two years. This acquisition provides additional scale, reach and depth to deliver and operate our networks,” he added.

According to FSG, TasmaNet operates a software automated private cloud and claims a managed services capability that is heavily utilised by the Tasmania government and enterprise businesses in the state.

“We are working closely with the Tasmanian government to establish university and TAFE pathways that enable graduates to kick start their careers in Tasmania, building and operating Australia’s fourth mobile network,” Roberts said.

“FSG’s managed services has seen tremendous growth in the past 12 months. With the addition of TasmaNet’s products and services, our enlarged organisation is well positioned to grow this capability.

“We are expecting to increase transaction EBITDA to over $2.5 million with network and operational synergies in the first 12 months,” he added.

FSG said it planned to retain management and staff from TasmaNet while expanding services delivered in Tasmania.

“TasmaNet now has the ability to deliver its products and services across FSG’s nationwide footprint,” said Rob Vernon, TasmaNet CEO.

“We share the same digital first approach to services delivery,” he added.

It is expected that FSG’s full year guidance will deliver EBITDA of between $4.5 million and $5.5 million, with revenues in excess of $45 million.

It is anticipated that the deal will close after shareholder approval from FSG’s annual general meeting for the 2021 financial year.

In August, TasmaNet launched an eastern seaboard cloud node based in Sydney to provide access to its Core private cloud platform.

The move represented the establishment of the third node for the provider, which followed the launch of two nodes based in Tasmania.

“As TasmaNet has grown its footprint of customers and services in eastern states, we are leveraging our connectivity to enable secure access to the enterprise grade elastic compute and storage solutions offered by the TasmaNet Core private cloud environment,” Vernon said at the time.