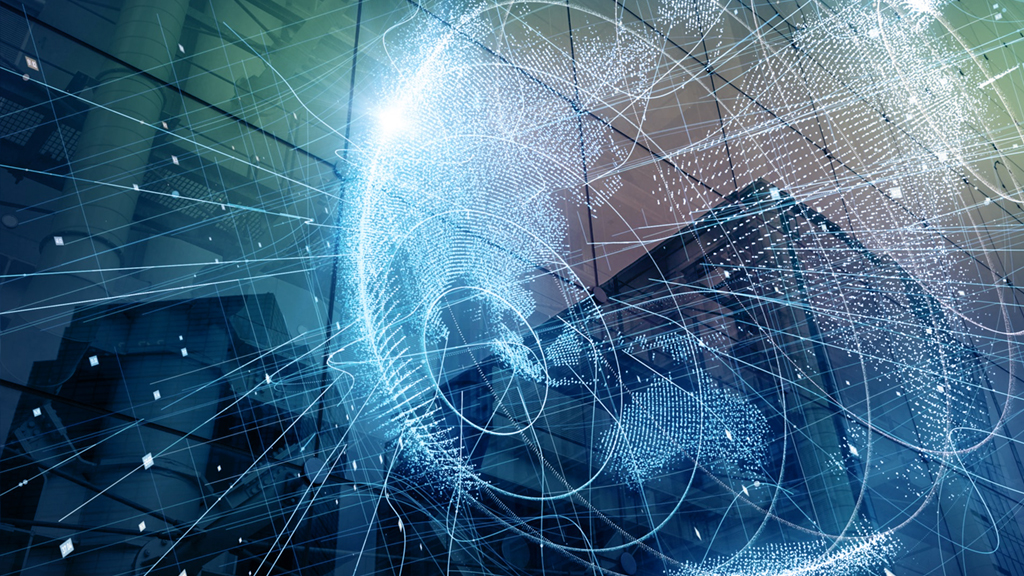 Dynamics of a post-pandemic economy is set to drive the next wave of Australian telco sector consolidation, with accelerated digital transformation prompting increased demand for specialist offerings and Australian “COVID refugees” moving to regional areas, according to industry and advisory experts polled by this news service.

The acquisition of fibre and network solutions provider Vocus [ASX:VOC] by Macquarie Infrastructure and Real Assets Management (MIRA) and Aware Super this June for an enterprise value (EV) of AUD 4.6bn (USD 3.4bn) set the scene for activity in the second half of the year and we have seen no shortage of follow-on deals, experts noted.

Although the Vocus transaction is a typical infrastructure play by infrastructure and pension funds, rather than a consolidation play, the latest high-profile case involves the potential combination of two internet service providers. In October, the AUD 1.1bn market cap Aussie Broadband [ASX:ABB] offered AUD 5.75 per share to acquire Brisbane-based Over The Wire [ASX:OTW] via a scheme of arrangement, valuing the latter at AUD 342.6m. Over The Wire is currently trading at AUD 5.42 per share.

Aussie Broadband said on 22 October that the discussions are preliminary and incomplete, without commenting further. However, in its full-year update back in August, the company said it was actively working through some M&A opportunities, especially “capability based and customer base acquisition opportunities”.

M&A deal value in Australia’s telco sector has amounted to USD 8bn in the year to date, surging from the USD 1bn recorded in 2020 and reaching the highest deal value since 2011, according to Dealogic data.

The Australian telco sector is no stranger to consolidation as players in the space have traditionally used M&A to build scale and maintain margins, said Andrew McFarlane, Partner in BDO M&A’s Sydney team. In this wave, however, companies are seeking M&A opportunities

to cater to customers’ demand for digital transformation and more specialist services, he said.

McFarlane pointed to Telstra’s [ASX:TLS] acquisition of Sydney-based practice management software company MedicalDirector as a key example of a large telco’s desire to maintain a leadership position in digital transformation, in this case in the health space. Telstra bought MedicalDirector through its Telstra Health initiative for AUD 350m EV, as announced in August.

Customers are demanding new and more managed services so telcos are under pressure to provide these offerings to maintain and drive customer growth, which has led to more acquisitions of innovative and niche products, agreed Graeme McKellar, MD of Brisbane-based IFL Ventures, a division of corporate advisory firm Interfinancial Corporate Finance.

In July, Melbourne-based digital services company WebCentral [ASX:WCG] put a AUD 0.032 per share on-market takeover bid for Cirrus Networks, which came hot on the heels of its merger with telco and IT services provider 5G Networks [ASX:5GN] via a share swap.

Although the bid for Cirrus was rejected, WebCentral told this news service in October that it could consider “sweetening” its offer. MD Joe Demase also said that WebCentral, after combining with 5G Networks, was well placed to build a position of market leadership in IT infrastructure and internet services and had a strong acquisition pipeline.

The AUD 186m-market cap Spirit Telecom [ASX:ST1] has made numerous acquisitions in the past year, including most recently Sydney-based data, security and voice product provider Nexgen Australia this March for around AUD 50m.

Another key driver is the “COVID refugee” trend taking place in Australia since the start of the COVID-19 pandemic, underpinning continued activity in telco and IT services among both listed and private players, said Mark Nesbitt, Principal at Sydney-based advisor Latimer Partners.

Some 43,000 Australian “COVID refugees” moved to regional areas from capital cities in 2020, double the number recorded in 2019, according to the Australian Bureau of Statistics (ABS). This exodus has brought about dramatic growth in demand for connectivity in emerging rural

centres, which the Federal Government responded to with a Regional Connectivity Program (RCP) worth AUD 90m to support 81 communications infrastructure projects in regional Australia in April, followed by another AUD 112m in May.

This has given further impetus to M&A, said Latimer’s Nesbit, noting that his firm advised Hobart-headquartered regional telco TasmaNet on its AUD 13m October sale to the AUD 140m-market cap Field Solutions [ASX:FSG]. The deal came soon after Field Solutions told this news service it was on the look-out for regional network operators as well as technology and service providers to enhance its connectivity offerings.

Field Solutions has received some AUD 25m from the RCP and other programs and is building 16 networks in regional areas in the next 12-18 months, CEO Andrew Roberts said.

Likewise, internet connectivity services provider Swoop [ASX:SWP] told this news service after its May listing that it was ready to move on acquisitions to expand its service offering particularly in under-serviced areas.

Another regional acquirer is the AUD 2.8bn market cap Uniti Wireless [ASX:UWL], which was speculated in local media in March to be a target for the Vocus buyer consortium. Uniti has grown in regional Australia via acquisitions, including fibre network company OptiComm in November 2020 for AUD 32m and Telstra’s Velocity broadband assets in December 2020. While the company does not rule out future acquisitions, it will set a higher bar, CEO Mike Simmons told local media in July.

The AUD 39m-market cap Hubify [ASX:HFY] said in an announcement this month that it would focus on organic and acquisitive growth with expansion into managed services continuing to be an important part and with tailwinds from COVID-19 further increasing growth rates in the medium term. In June, it acquired two New South Wales-based managed services players, ICNE and Sennah, for around AUD 2.5m, as announced.

The AUD 37m-market cap Comms Group [ASX:CCG] acquired Sydney-based telco and managed services provider Next Telecom in December 2020 for AUD 8.67m and Victoria-based Switched On Australia this August for AUD 4.3m. It said in an August company announcement that it was talking to financiers for a debt facility to facilitate further acquisitions.

Western Australia-based Pentanet [ASX:5GG] is an example showing investor appetite for regional telco services providers – the company listed in January after raising AUD 22.5m at 25 cents per share and is currently trading at 70 cents with a market cap of AUD 141m. It reported profit of AUD 2m for the first quarter of FY22, up 33% quarter on quarter.

Others to watch include privately owned Brisbane-based Vostronet and Melbourne-based Tangerine Telecom, which were both ranked in the Financial Times Top 500 High-Growth Companies of the Asia-Pacific in 2021.

VostroNet was started in 2014 by Jonathon Runge, who founded IT consultancy Runge ICT in 2004 and sold to CDE Systems is 2017, as announced. In July, the Commonwealth Bank of Australia [ASX:CBA] took a 25% stake in Tangerine, as well as in More Telecom, another Melbourne-based telco services provider, as announced.