Hugh, with Mark Nesbitt, is a founding partner of Latimer Partners.

Prior to Latimer Partners, Hugh had been a Principal at TMT Partners since returning to Australia in 2010, after 15 years in investment banking in the UK.

Hugh spent 10 years in London with Credit Suisse where he consecutively ran the corporate divestitures team, business development for the financial sponsors group and M&A for one of the key industry teams in London. Hugh left to join Bank of America in London where he was one of two Managing Directors jointly leading European private equity coverage. Hugh has also worked with Greenhill Caliburn in the Australian M&A market.

Hugh’s work in London and Australia included the full range of local and cross-border European acquisitions, mergers, divestitures, privatisations, corporate restructurings and debt restructurings on behalf of private and public companies and state entities. He has led multiple assignments for global corporations in each of the telecoms, media and technology spaces.

Hugh’s career began at international law firm Baker & McKenzie in Sydney and he is a solicitor of the Supreme Court of New South Wales. 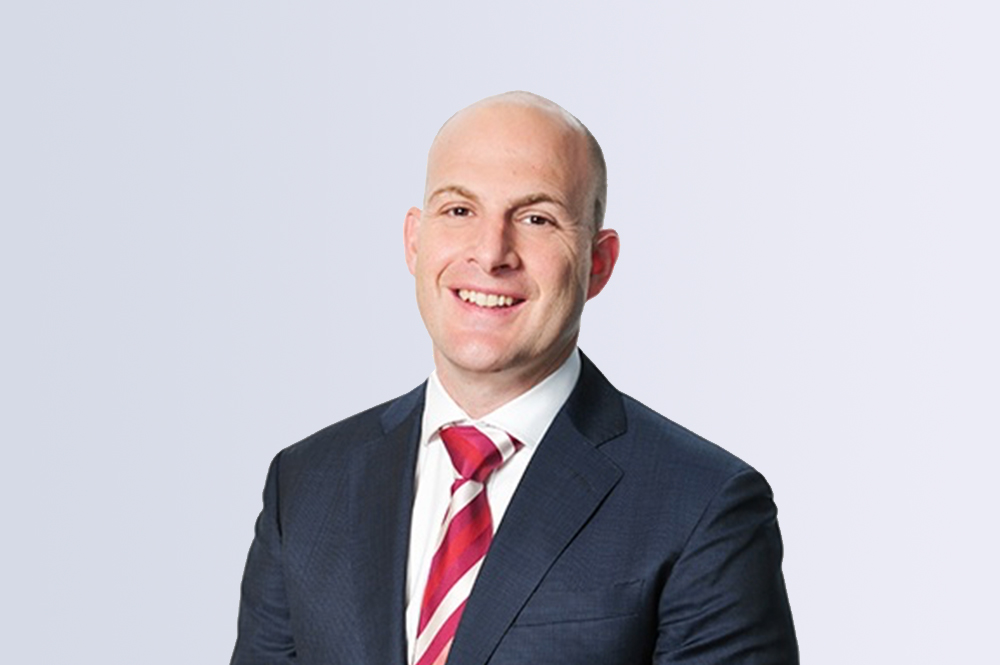 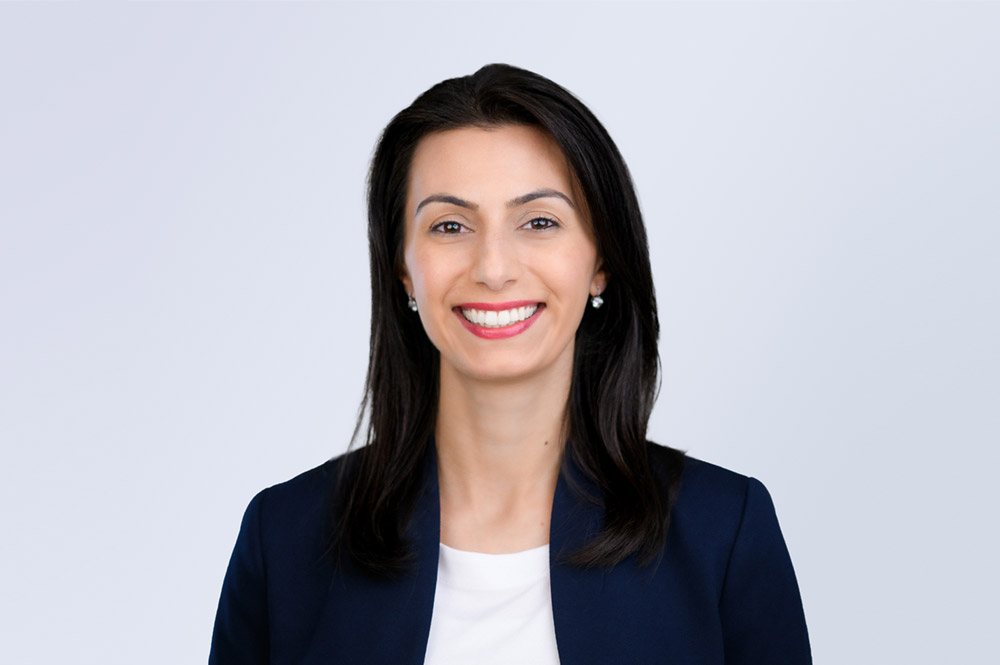 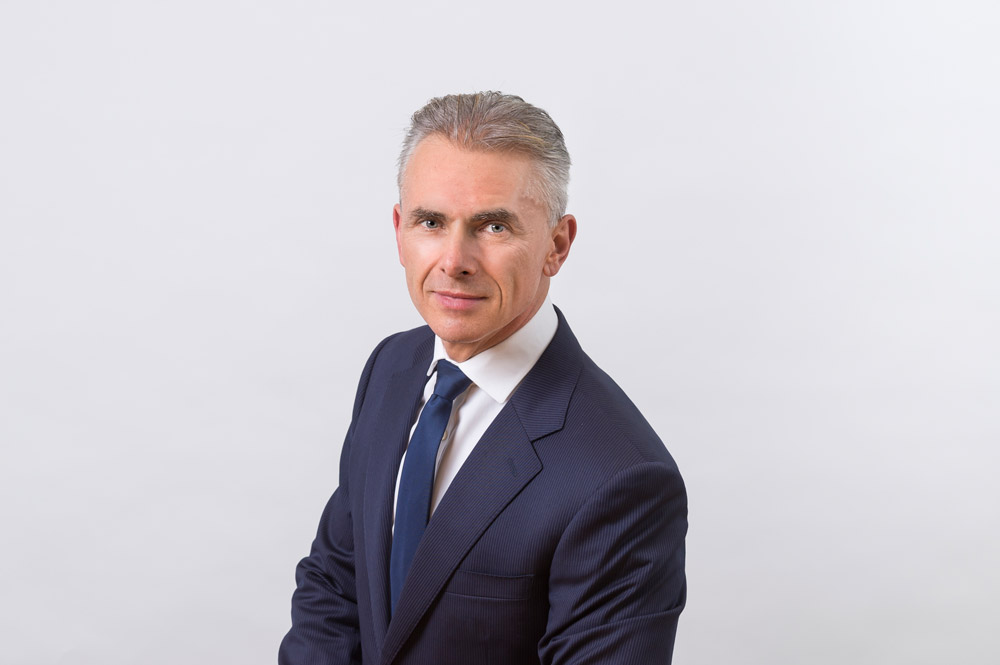 Mark spent the first 21 years of his career as an entrepreneur successfully building, acquiring and selling companies in the…